Potatoes (potted spiny, Solanum tuberosum), also known as potato, is a plant belonging to the Solanaceae family. Cultivated for its edible tubers, which are rich in starch and are a food of great nutritional value.

It is a native of the Mexican, Peru, Chilean and Colombian hills, where Indians, Incas, Aztecs lived. He was transported from South America to Spain by Spanish explorers and quickly expanded throughout Europe.

It is very widespread in Greece and is part of the basic nutrition of the population. Ioannis Kapodistrias brought it to Greece. At the beginning it was cultivated on a limited scale, experimentally, in the region of Tirintha.

Potato production was very important, especially in the difficult years of the World Wars, since it nurtured and kept alive many people. It thrives better in a cool, humid climate. Germany, Russia and Poland are the largest potato-producing countries in Europe. 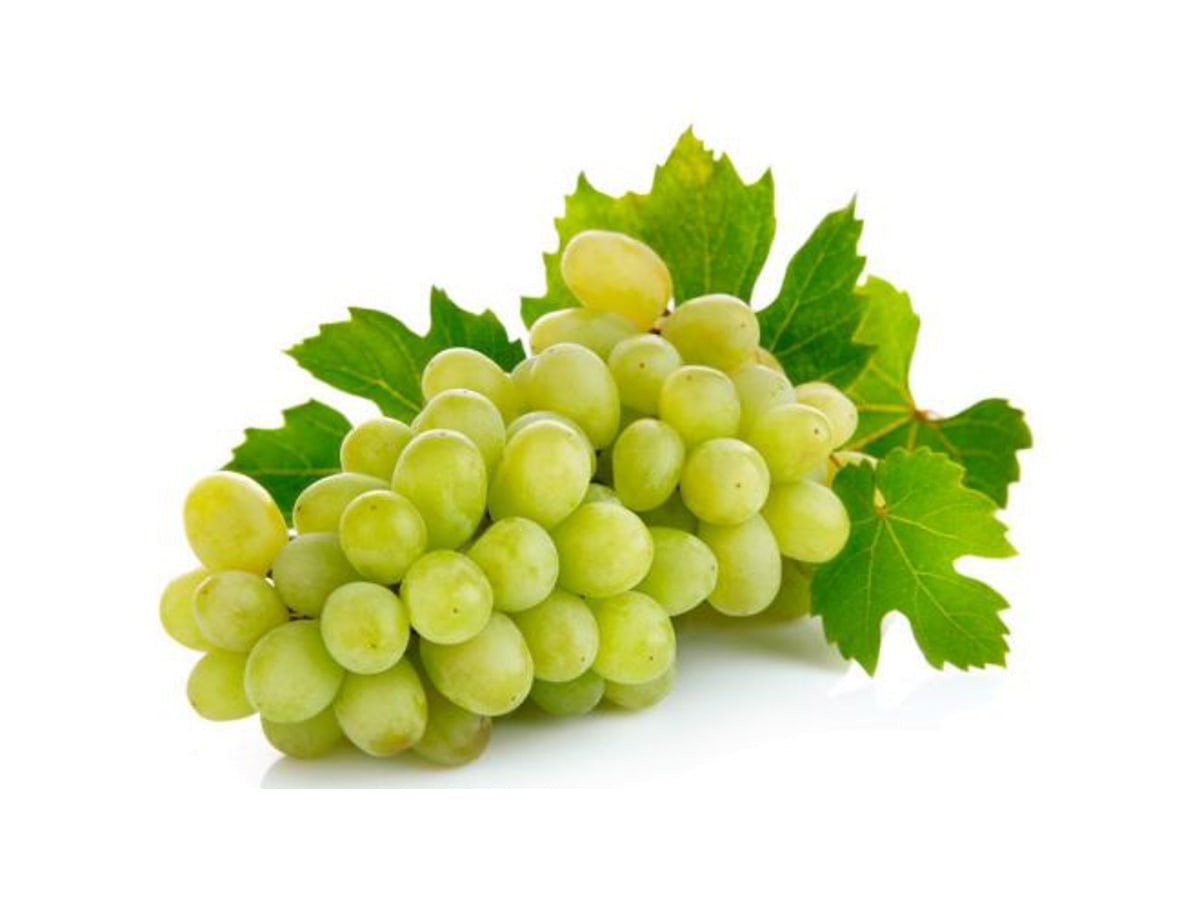 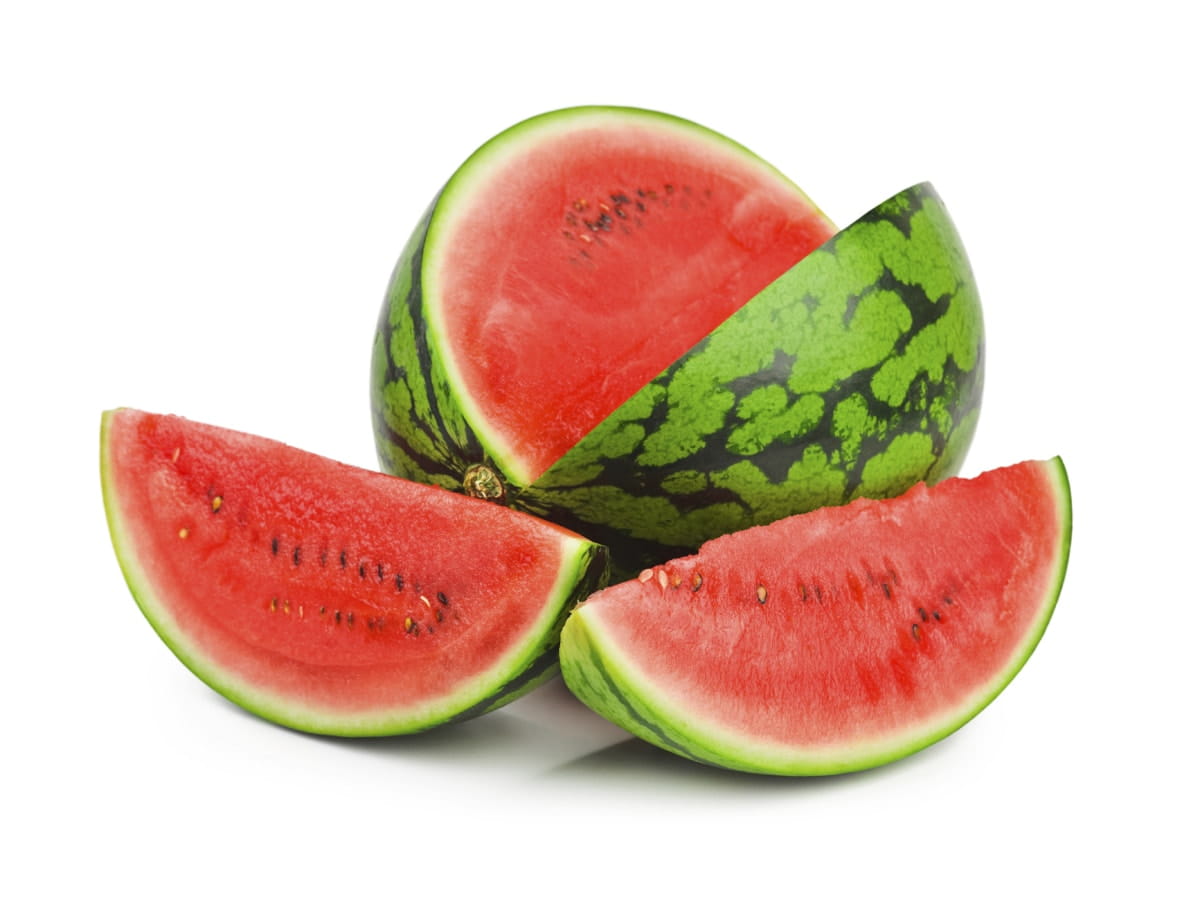 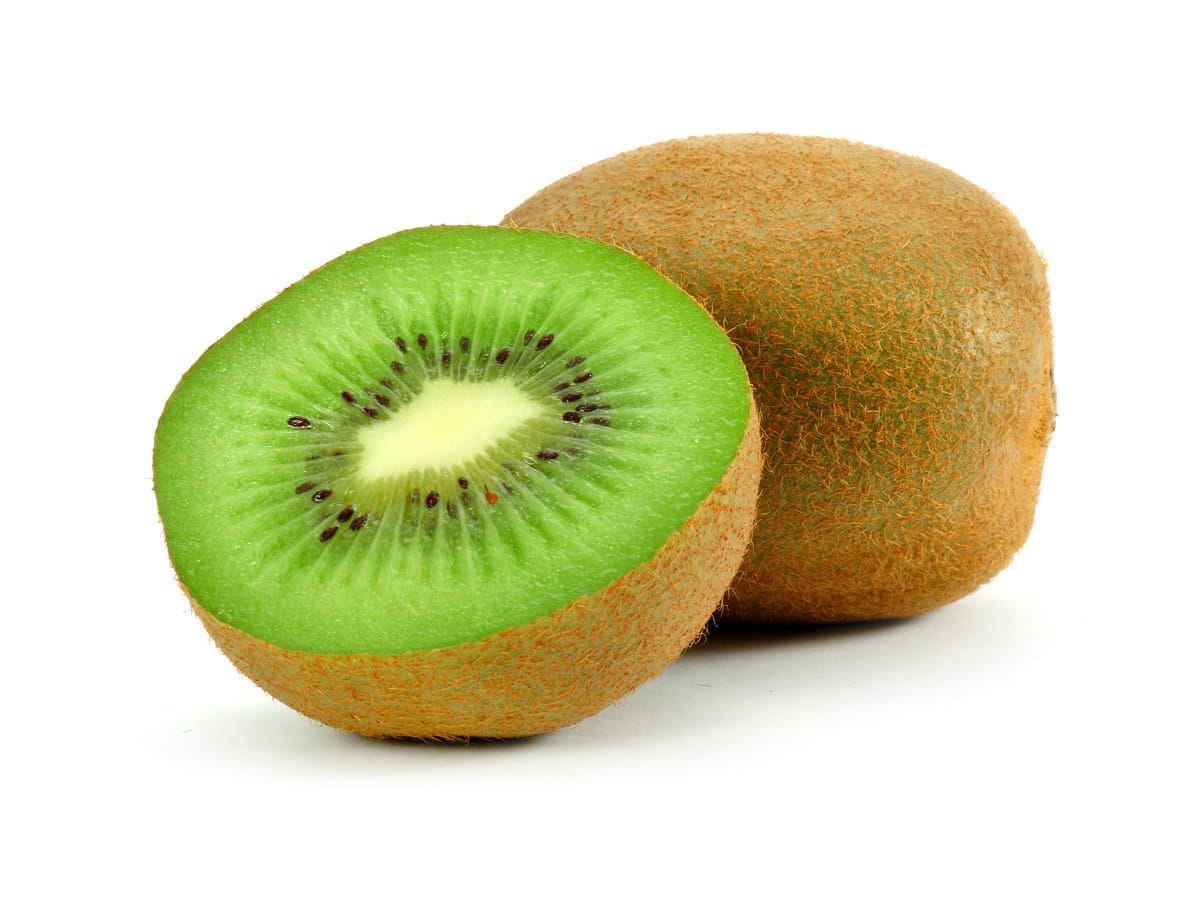 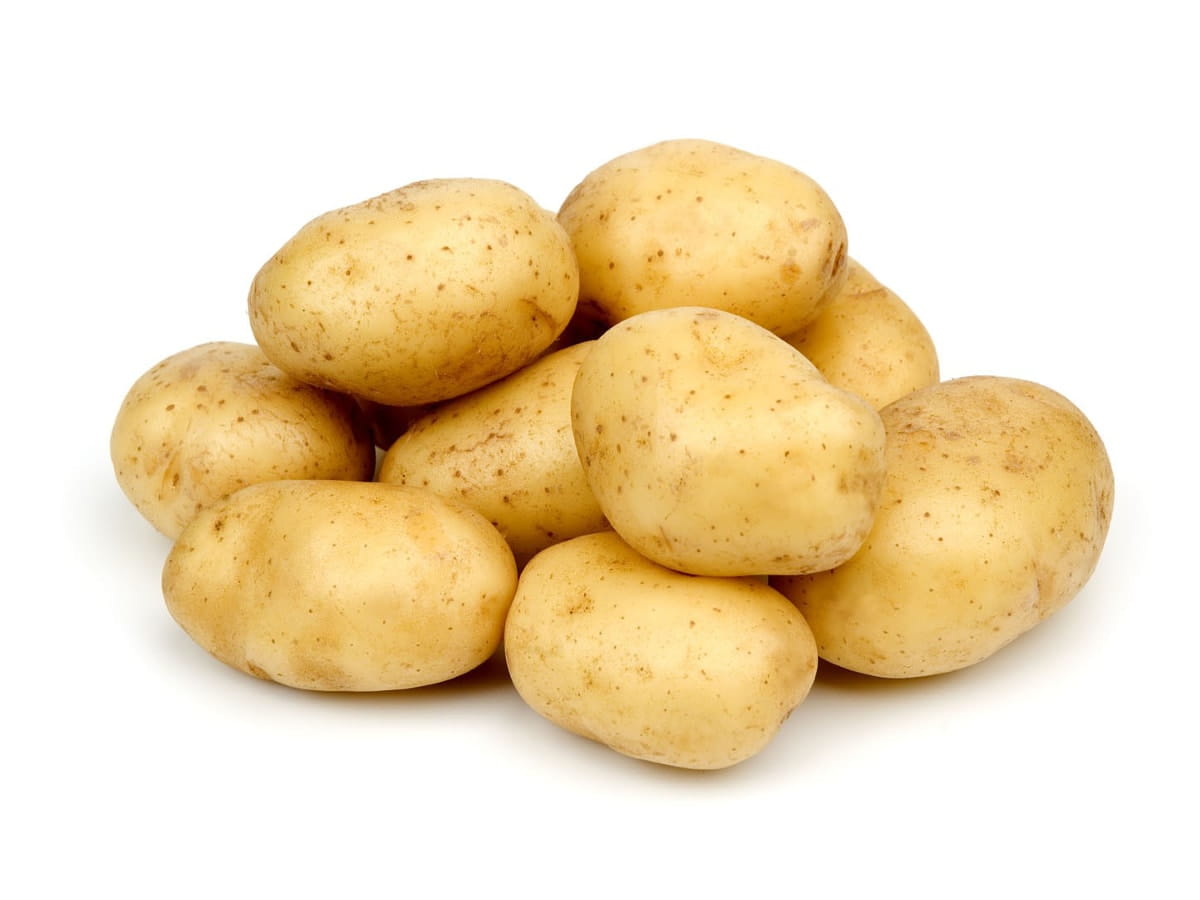 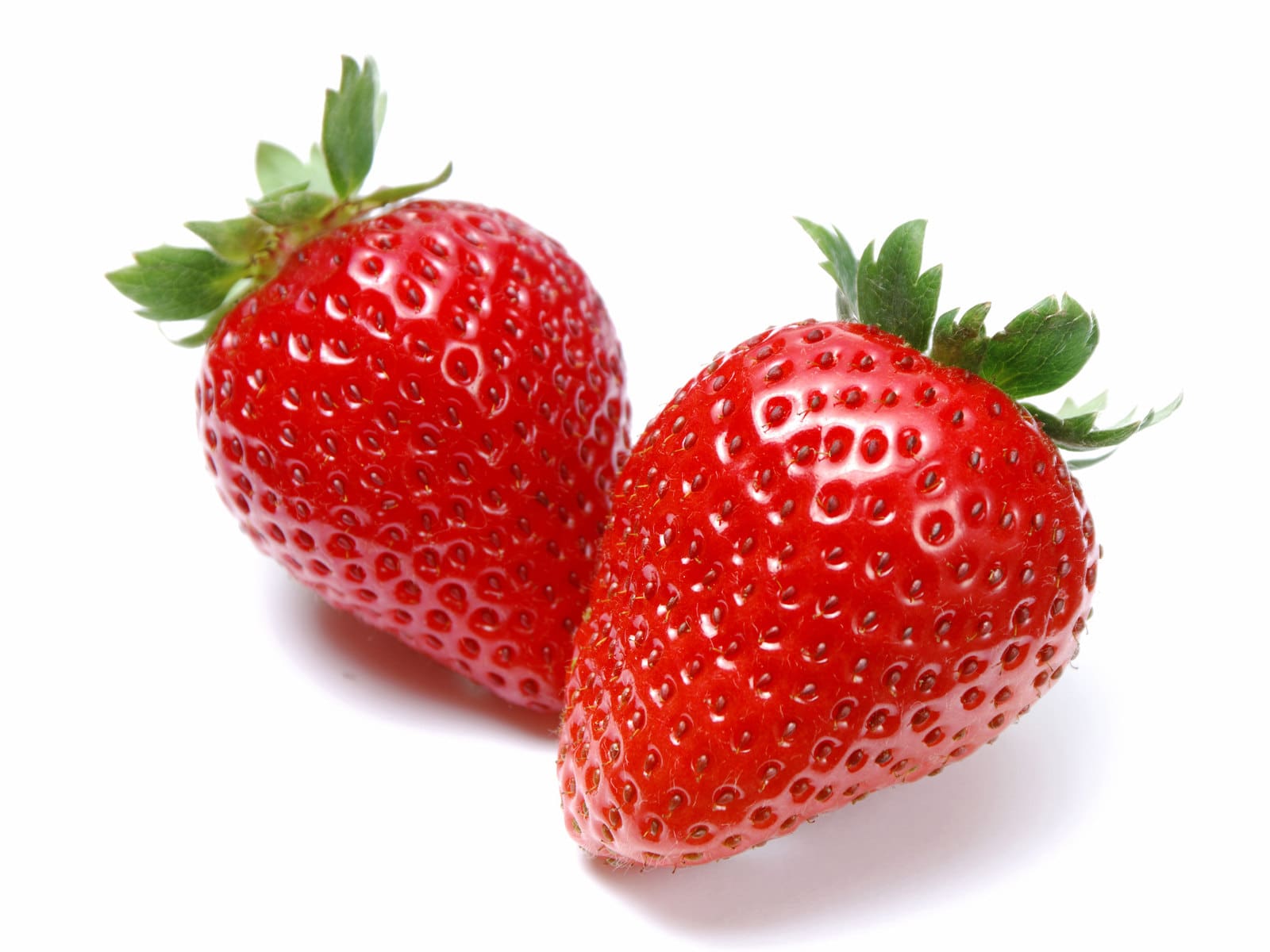 LOUCOFRUIT is one of the oldest fresh fruit and vegetable export companies in Greece. Since it’s foundation from Nicolaos Loucopoulos on 1965, the company has been in constant development of its export activity.